Earlier this year, The Spectator and Julius Baer launched the inaugural Economic Disruptor Awards to celebrate the most creative entrepreneurs in the UK.

Over the past six months, over 100 nominations have been reviewed. On the 1st of November, the winners were announced at a gala dinner hosted by Andrew Neil, Chairman of The Spectator, and attended by over 120 guests from across the world of business.

The full list of regional winners – chosen for their creativity and scaling potential – were: 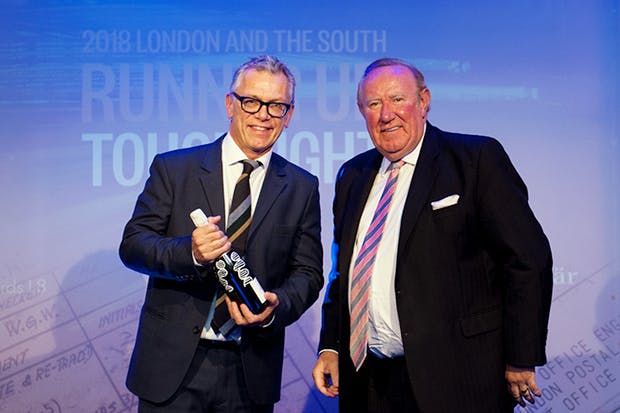 Touchlight is a privately-owned biotechnology company based in London, U.K., focussed on the discovery and development of DNA-based genetic medicines, including DNA vaccines and gene therapies. Touchlight has developed a novel, synthetic DNA vector known as “doggybone DNA” or dbDNA™.